Paracetamol ‘has no effect on back pain’: Research casts doubt on most popular GP remedy 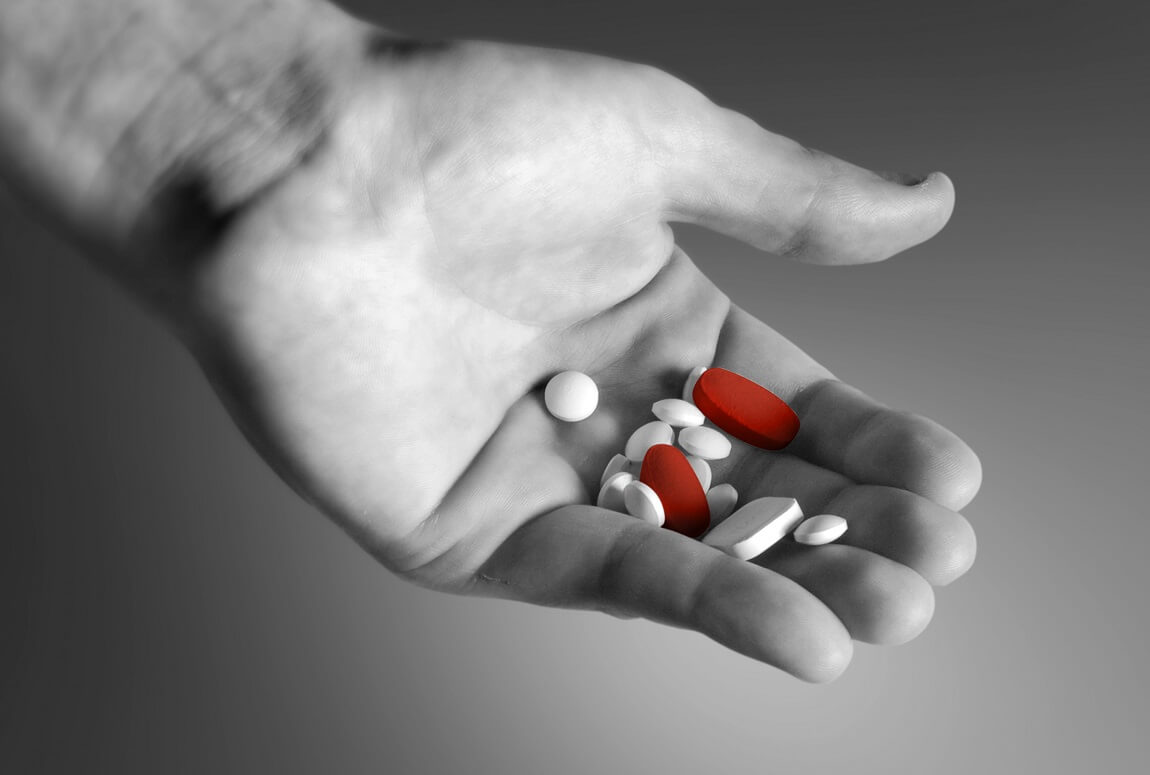 1). The painkiller does not help sufferers recover more quickly.

2). Taking paracetamol has no effect on lower back pain despite being the treatment most widely recommended by doctors, according to a study.

Paracetamol is the first-line treatment for GPs dealing with acute attacks of the most common form of back pain.

A study published in The Lancet medical journal found that the popular pain medicine was no better than placebo, or dummy pills, for hastening recovery from acute bouts of low back pain or easing pain levels, function, sleep or quality of life.

Researchers from the University of Sydney said the findings challenge the universal endorsement of paracetamol as the first choice painkiller for lower back pain.

Lower back pain is thought to affect two in five people at some point in their lives, being triggered by bad posture, bending awkwardly or lifting incorrectly.

According to study leader Dr Christopher Williams, from Sydney University, paracetamol was effective in treating some acute pain such as tooth extraction and post-operative pain.

But the study findings threw into doubt its role in treating low back pain. ‘Simple analgesics such as paracetamol might not be of primary importance in the management of acute lower back pain,’ he said.

‘The results suggest we need to reconsider the universal recommendation to provide paracetamol as a first-line treatment for low back pain, although understanding why paracetamol works for other pain states but not low back pain would help direct future treatments. ‘